Visit our Blog and find out more about Myths, Tales & Curiosities of our favorite stories 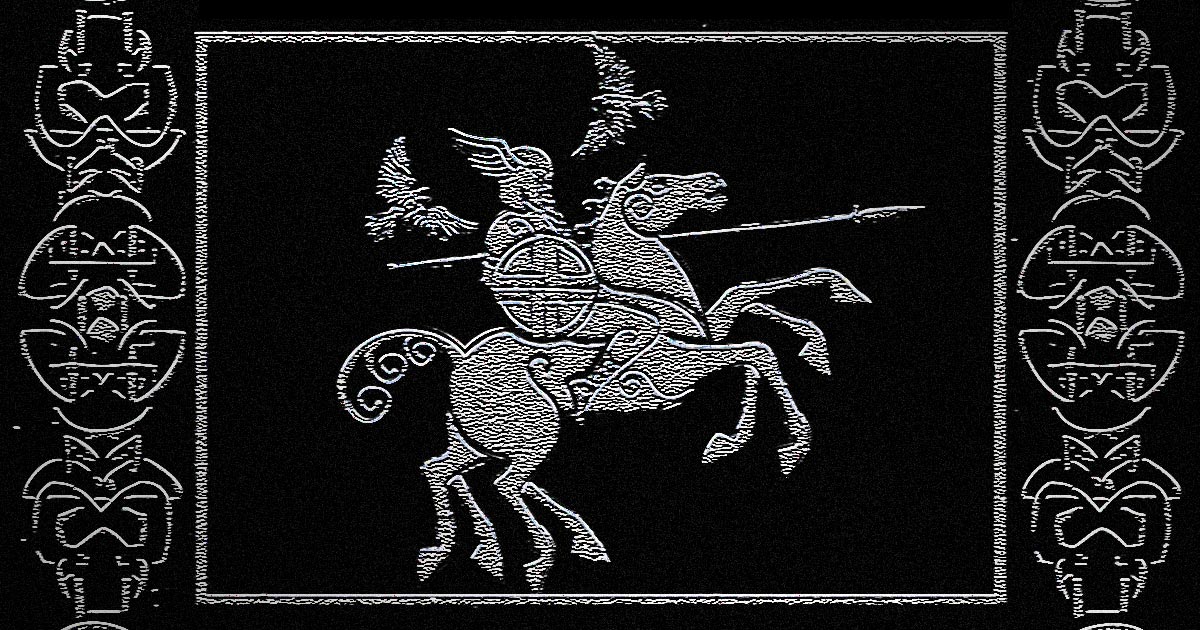 The bards tells us about an eight-legged horse used by the king of the Asgardians to ride into battle. A gift from Loki to Odin, a majestic and powerful prize on the same level as its new owner. They named him Sleipnir.

However, the acquaintance of the stallion is very unusual and curious. It is said that Odin’s horse first appeared when Loki decided to help the Asgardian gods, turning himself into a mare to distract the stallion Svaðilfari.

All began when a mysterious master-builder offered the gods to rise a massive wall around Asgard to protect them from the attack of giants. The price was high. In exchange for his services, he asked for the Sun, the Moon and the hand of the astonishing Freyja in marriage.

Under Loki’s influence, the gods accepted the offer under one impossible condition: the man should finish the job in just one season, with no help but his horse, Svaðilfari.

The trick was that the man would get a majority of the work done, with no possible way to finish within the tight deadline and no help whatsoever. Once he failed, the gods would take over and finish his job keeping the wall, the Sun, the Moon and the beautiful Freyja all to themselves.

The man accepted despite the fact that no one believed he could make it.

As the days went by, they’ve realised that the man was in fact up to the task and could indeed deliver the job within the outrageous deadline.

Scared, the gods tried to delay him using many tricks, but the most effective came from Loki – as usual.Threatened and accused by the other gods as a major responsible for the disastrous bet, he had an interesting idea. Loki decided to use his powers to turn himself into a beautiful mare and seduce the incredibly strong stallion.

When the stallion spotted the sexy-horsy-Loki, he didn’t hesitate to chase him into the woods, leaving the master-builder alone to finish the wall.

Furious, the man cursed the gods and revealed himself to be a giant with a plan to leave the gods without the lights of the Moon and the Sun and depriving them of the beauty of the goddess Freyja.

After the giant failed to attack the gods – thanks again to Thor and his hammer –, a few months later, an embarrassed Loki comes back home bringing a gift to Odin. It was the best of the horses and, also, his son – with Svaðilfari – the eight-legged horse Sleipnir.

Stay up to date on the latest outfits, special offers and news about Find Your Quest!

Please, do not forget to check your Spam folder.