Let us help you inspire your curiosity

Find out more about Roman and more visiting our Blog. 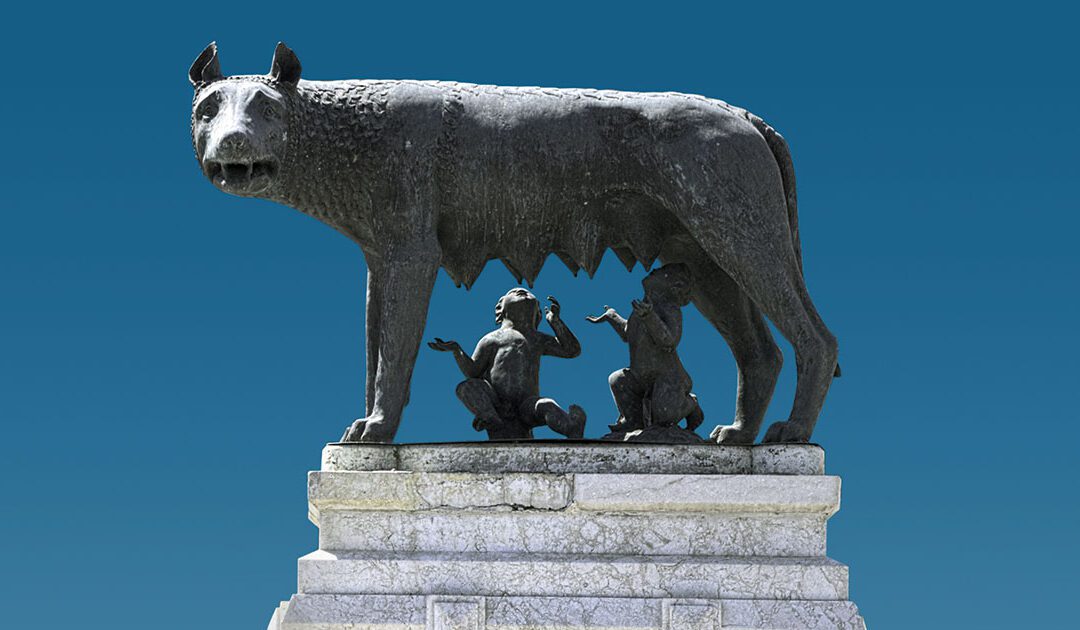 “To understand the true quality of people, you must look into their minds, and examine their pursuits and aversions.” wrote Emperor Marcus Aurelius. This is how I look into ancient Roman civilization. The heart of the Roman conquest machine lies under an effective violence and the quest for the glorification of Rome itself and it all started with its legendary foundation.

END_OF_DOCUMENT_TOKEN_TO_BE_REPLACED 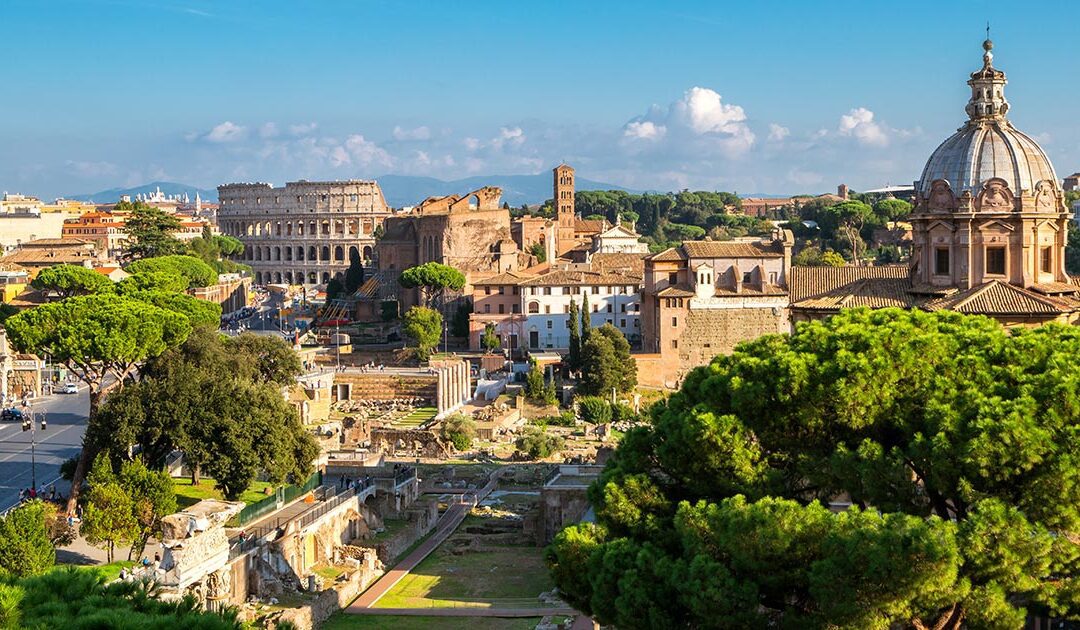 Metamorphoses, the Roman Book of Genesis

Metamorphoses is the Latin language epic composed by Ovid, with over 250 myths telling the world’s history to the Roman people throughout ancient times explaining the origin of the world, from young and empty land, passing by the fall of Troy, the ascension of the Roman empire ending with Julius Caesar’s divination during Emperor Augustus reign.

END_OF_DOCUMENT_TOKEN_TO_BE_REPLACED

Subscribe to our newsletter, stay updated on the latest outfits, special offers and news about us. Find Your Quest!